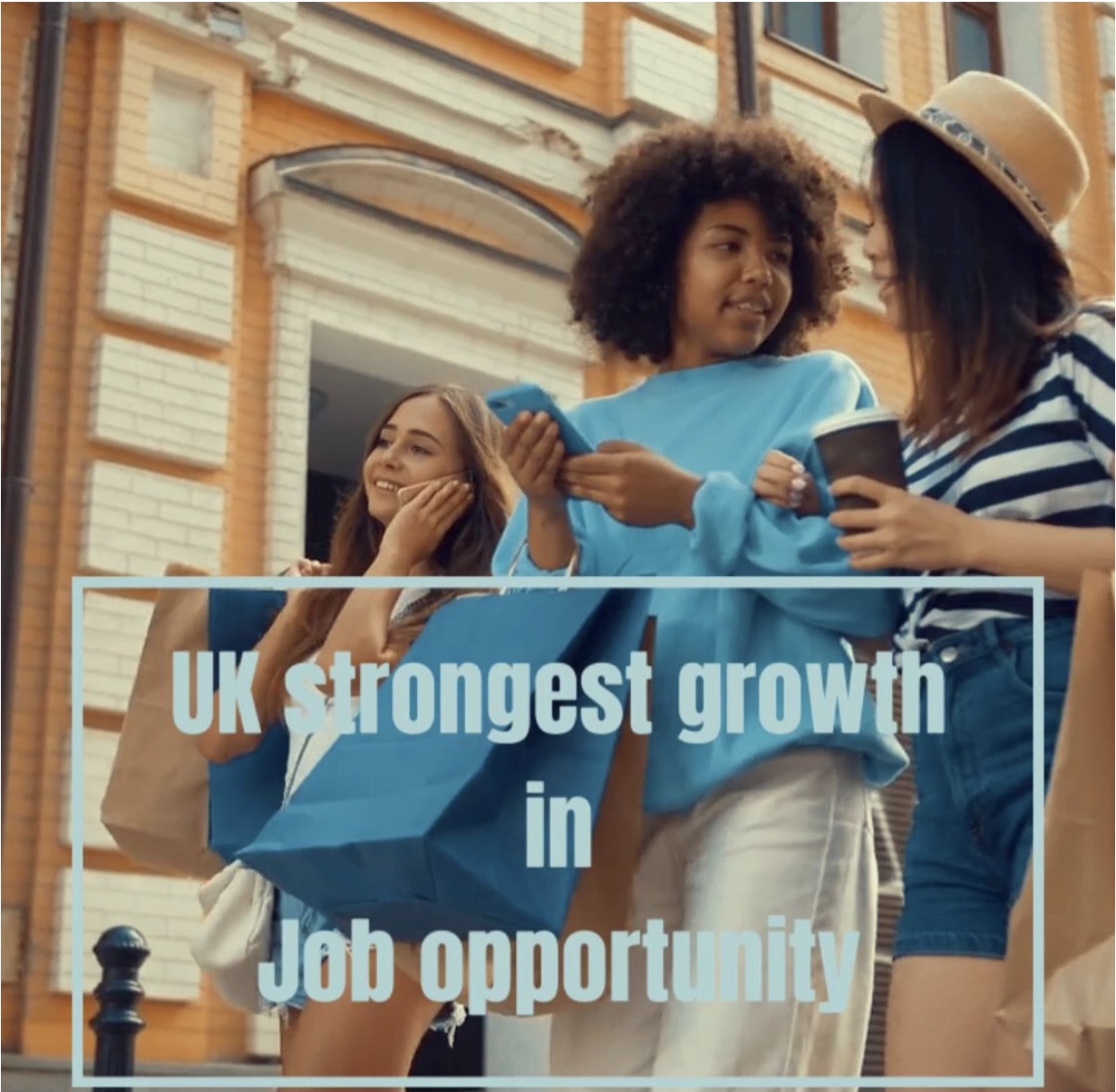 According to the new CIPD/Adecco Labour Market Outlook, UK employers are reporting their best job intentions in a year. The net employment intentions figure, which calculates the difference between the proportion of employers hoping to add jobs and those intending to cut vacancies, rose to +11 this quarter, the highest in a year, according to the survey. This is up from -1 in the previous quarter.

More than half (56%) of the 2,000 employers polled said they intend to hire in the first quarter of 2021, up from 53% the previous quarter and 49% six months earlier. This is down from 66% in the same quarter of the previous year. Healthcare (80%), finance and insurance (65%), education (65%), and knowledge and communications (65%) are among the industries with high hiring intentions (67%). This optimism, however, does not apply to industries that continue to be impacted by social distancing initiatives, such as hospitality (36%).

As compared to the previous quarter, the share of organisations intending to make redundancies in the first quarter dropped from 30% to 20%. Companies in the private sector indicated a greater desire to retain their employees, with the number of employers planning redundancies falling from 34% to 20%. A quarter (27%) of hospitality companies polled suggested that they are prepared to reduce headcount even more in the first quarter.

Although these are positive signs for the labour market in the short term, the ambiguity of potential restrictions and government funding beyond April will put business trust to the test in the medium term. As a result, the CIPD is advising the government to extend the Coronavirus Job Retention Scheme until at least the end of June in order to assist industries most impacted by the restrictions.

Data gathered by the jobs website Indeed and the Centre for Cities think tank found that Barnsley, Mansfield, and Stoke-on-Trent – all strategic locations for distributors such as Amazon, Hermes, and Asos – were staging the fastest recovery, reflecting the online shopping boom during the pandemic.

The Job Market's Effect During the Pandemic

During the lockdown, internet sales increased as nonessential stores were closed, fueling the building of massive warehouses on the outskirts of towns and cities scattered around the highway network. Towns and cities with a higher combination of hospitality, food and drink, and tourism, on the other hand, lag behind.

Belfast saw a 39% drop in work listings, as did Crawley, Sussex, which has suffered due to its proximity to Gatwick airport as flights remain largely grounded. London is also among the slower-recovering cities, with work postings 26% lower than pre-pandemic peaks.

Due to higher numbers of office workers working from home, fewer foreign visitors, and greater dependence on hospitality and leisure employment, London and the south-east have been disproportionately affected by job losses during the recession.

Aberdeen, which is heavily reliant on the North Sea oil industry, saw the steepest drop in work vacancies, with vacancies falling to 53% below pre-pandemic levels.

Hermes, the parcel company, is investing £60 million in a distribution centre called Colossus near Junction 36 of the M1 in the South Yorkshire market town, creating 1,300 jobs. In addition, Asos has a huge warehouse just outside of town.

The share of employers planning to hire has risen to 56% in the first quarter, which is good news for job seekers given that many workers were laid off as a result of the Pandemic. For accounting and business advice, please contact Persona Finance (enquiries@personafinance.co.uk).