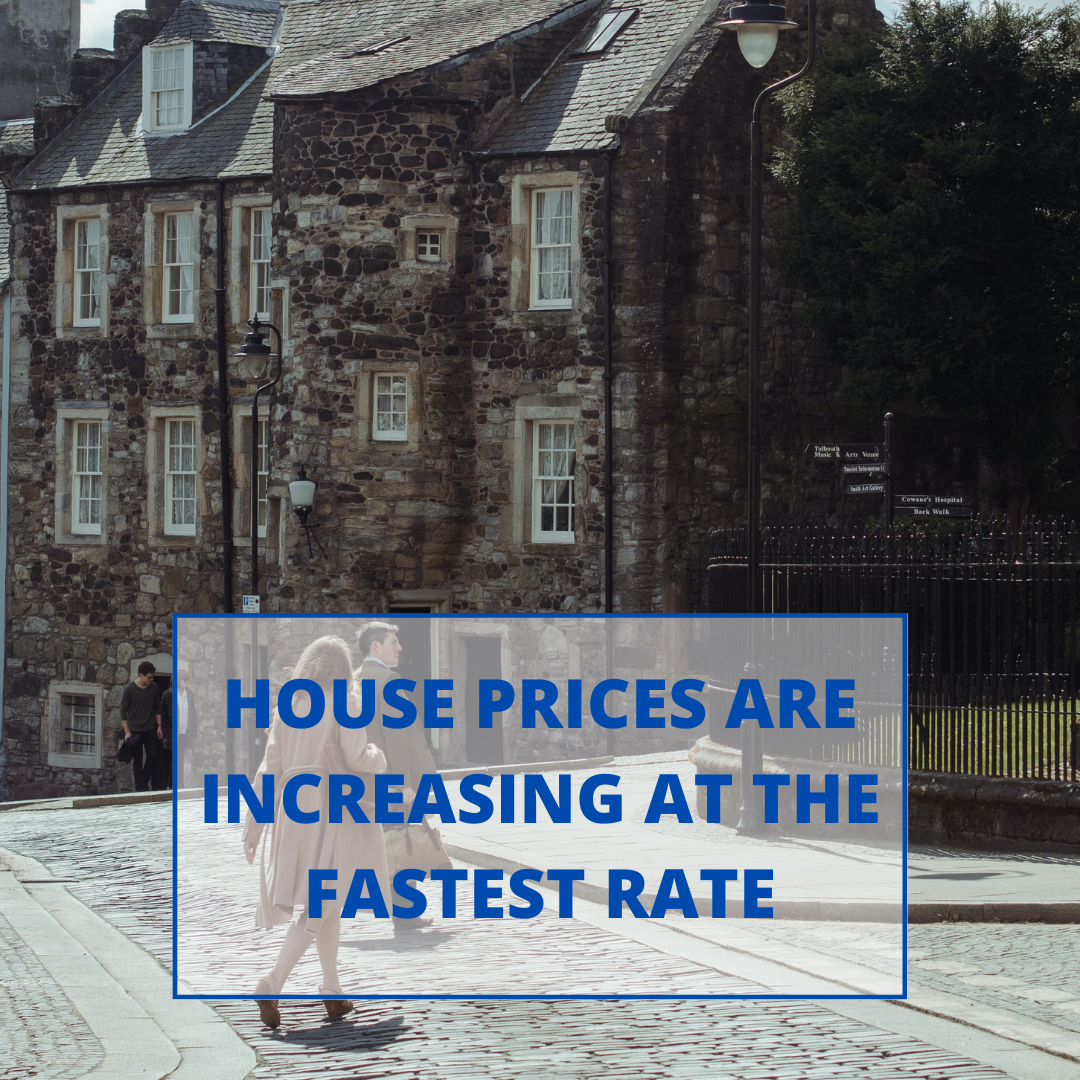 Despite record-high house prices and high levels of buyer demand, 4,320 homes in England and Wales have been repossessed since the pandemic began. According to the Office for National Statistics, average prices increased by £24,000 to £256,000, setting a new high.

House prices have risen as a result of the temporary reduction in stamp duty, low loan rates, and people's desire for greater room during the lockdown.

Tax Exemptions
Tax reductions implemented during the pandemic to stimulate the home market had a significant impact during the period.

"Changes in the tax paid on housing transactions may have allowed sellers to request higher prices as the buyers' overall costs are reduced." according to the ONS analysis.

A stamp tax vacation in England and Northern Ireland that was set to expire in March was recently extended. In Wales, the comparable tax holiday has been extended until the end of June 2021. In England, average house prices rose 10.2% year on year to £275,000. Prices in Wales increased by 11% to £185,000, Scotland by 10.6% to £167,000, and Northern Ireland by 6% to £149,000. Yorkshire and the Humber had the biggest annual house price increases in England, at 14% in the year to March. London had the lowest yearly growth rate, with average prices increasing by 3.7% year on year.

However, London's average property price remained the highest of any region in the UK, at £500,000.

Various properties
The results also indicated a shift in demand for various types of property. In the year to March 2021, the average price of detached residences climbed by 11.7%, while flats and maisonettes climbed by only 5.0%.

"The demand for a new type of home, coupled with the government's mortgage guarantee scheme, will continue to support transaction levels in the months ahead, and potentially in the medium-term," said Andrew Montlake, managing director of independent mortgage broker Coreco.

"Everything has changed due to the pandemic and that change will play out over several years yet."

A repossession's property price cost
Traditionally, having your property repossessed meant that it would be sold on the open market for a much lesser price. However, since the government bailed out the big lenders in the aftermath of the 2008 Credit Crunch, they have been under significantly greater pressure to demonstrate that they have ‘Treated the Customer Fairly’ (TCF) by obtaining the best available price.

“The repossession of a home can be a very traumatic experience and although new guidelines are in place to ensure the lender achieves the highest price possible, it’s the last thing any homeowner wants to go through”,- said Matthew Cooper, Founder & Managing Director of Yes Homebuyers.

Property repossessions are carried out by a lender, usually a bank or building society when the owner of a property fails to make the interest payments on any loan secured against their home. Persona Finance [enquiries@personafinance.co.uk] can help with accounting and business guidance.
Leave your phone number and we will contact you!
Or you can call us yourself:
+44 33 0027 1860