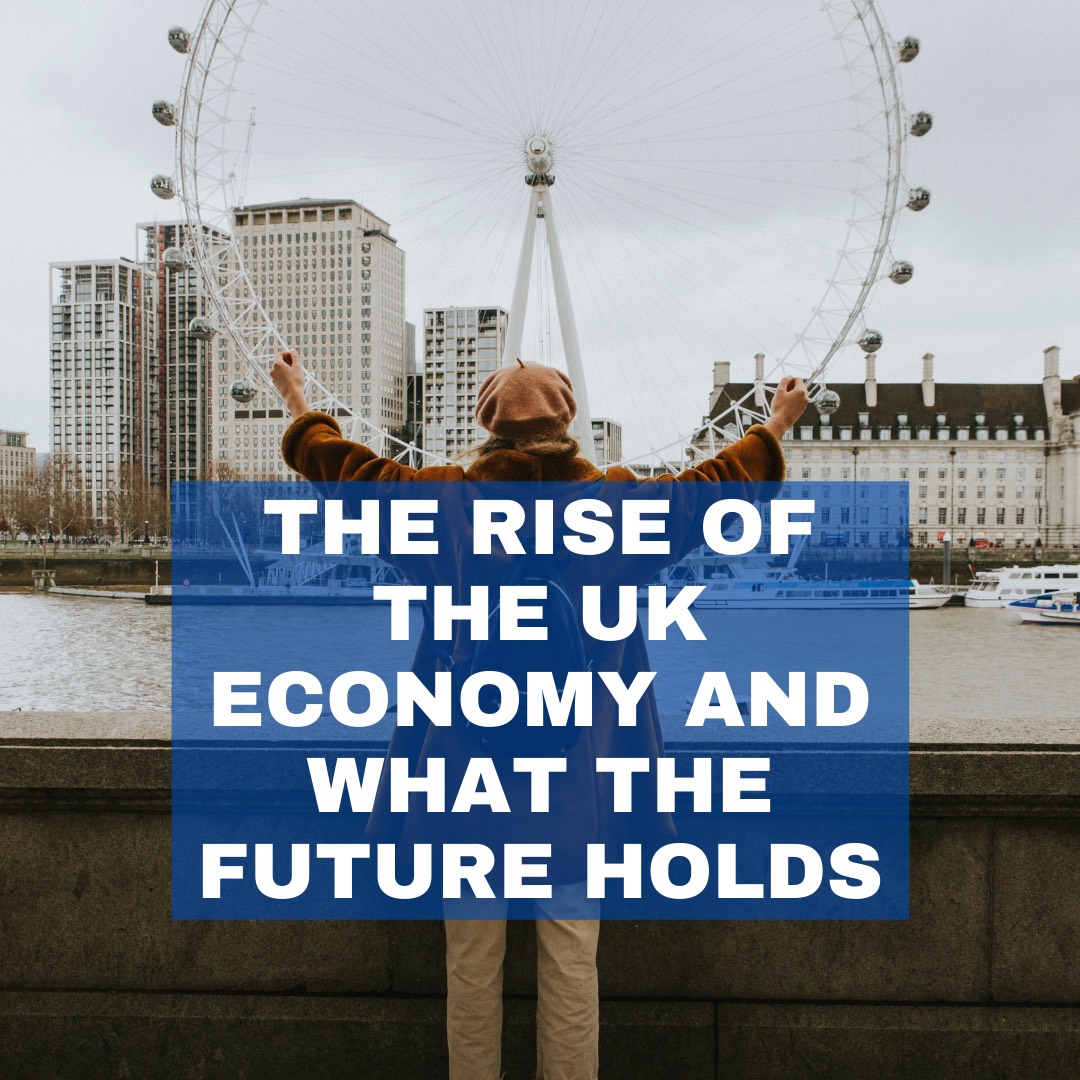 The Bank of England anticipates that the turnaround will pick up steam as high streets reopen, paving the way for a mini-spending boom. The rapid vaccine rollout in the United Kingdom is also expected to raise consumer interest. A growth rate of more than 7% this year will be the fastest since official records started in 1949.

Fewer work losses in the United Kingdom
The unemployment rate is now expected to peak at 5.5% later this year, according to the Bank of England. This is significantly lower than the 7.75% expected in February. Furloughed workers are forecast to drop to 2.75 million in the three months to June, down from just under five million at the start of the year.

The Bank of England is attempting to downplay the possibility of a post-pandemic boom, but there are major changes in the outlook for economic growth this year, as well as a significant reduction in expected peak unemployment.

The peak in unemployment has been reduced from nearly 8% to 5.5%, owing to the continuation of the furlough programme, a faster recovery, and the expectation that the pandemic's long-term damage will be less severe than previously expected.

This means that approximately 700,000 predicted job losses would not occur. If this occurs, it will greatly outweigh all the most ambitious predictions made at the beginning of the pandemic crisis.

Bank of England also believes that vaccinated Britons feel safer and more secure and that they are now investing more of the savings from a year of lockdowns.

Concerning virus variants, there are obvious uncertainties. However, the Bank of England predicts a summer rebound, with the economic harm caused by the pandemic restored by the end of this year.

Should you spend or save?
Over the last year, households have saved more than £150 billion in additional savings as more people, mostly higher earners, worked from home.

As the economy recovers, the bank anticipates that they will invest about 10% of their extra cash.

However, more than half of those polled by the Bank said they would keep the money in savings, implying that many households are still concerned about the economy's prospects.

Non-essential stores, bars, and restaurants began reopening last month as part of a staggered relaxation of restrictions across the UK.

Pay raises continue to be modest
The Bank of England also predicted that wage increases would be modest this year.

Although fewer companies are freezing salaries, the majority are awarding raises of 1.5 to 2%, according to the Bank of England.

Recent rises in product and factory gate prices, coupled with record-low interest rates, have sparked concerns about a larger increase in the price of goods and services.

We were in the dark about the economy's future trajectory a year ago: forecasts were being downgraded on a regular basis, our understanding of coronavirus was nascent, and lockdowns loomed ahead of us, but they have now been increased, and the future of the UK economy looks brighter. For accounting and business advice, please contact Persona Finance [enquiries@personafinance.co.uk].