The impact of Brexit on EU citizens 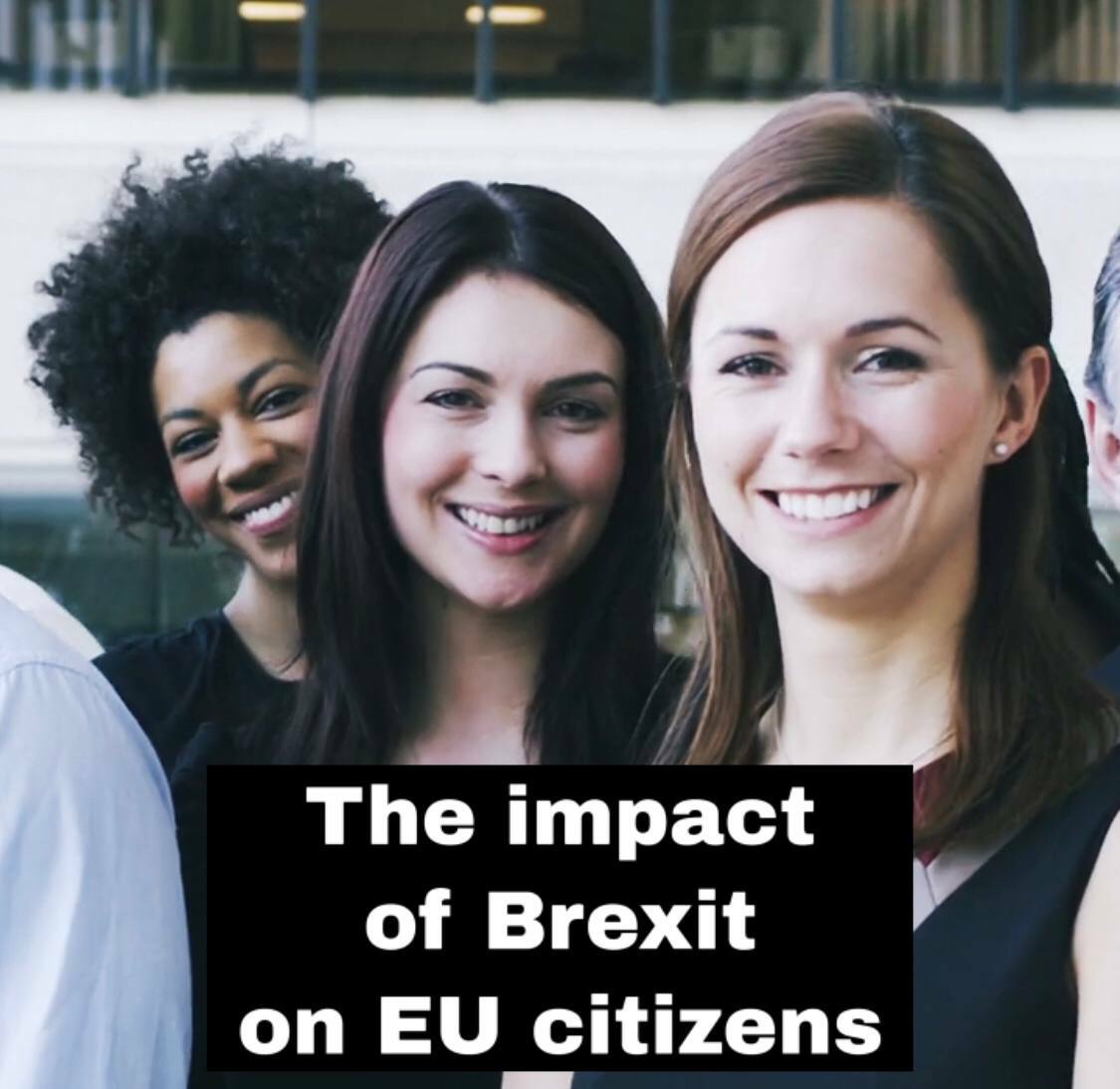 In 2017, the United Kingdom lost its seat on the International Court of Justice (for the first time in its history) – and even then, commentators noted the connection between the impending Brexit and the loss of international status.

Applicants for “Settled” or “Pre-Settled Status” must also prove their nationality and identity, as well as submit to a criminal background check.

What will happen now that the Withdrawal Agreement is in effect?

Employers were free to hire European Nationals who entered the UK up until December 31, 2020, and were not allowed to discriminate against them. Any EU national residing in the UK before December 31, 2020, must apply under the EU Settlement Scheme for the right to stay. Their application must be submitted by June 30, 2021.

EEA and Swiss nationals may use their passports or national identification cards to confirm their right to work in the UK until June 30th, 2021. Employers cannot ask these people to prove their immigration status under the EU Settlement Scheme after December 31, 2020 (which may trigger an anomaly because the employer would not know whether a new worker has a legal right to work in the UK).

Employers must ask new EEA hires for proof of their immigration status after July 1, 2021, whether via the EU Settlement Scheme or the new immigration system. The government is expected to provide further guidelines closer to the deadline.

EEA nationals who have applied under the EU Settlement Scheme will not have a physical document to prove their status; instead, the Employer will need to verify their status online. Under the pre-existing Common Travel Area arrangements, Irish nationals are excluded from these arrangements.

The immigration scheme in the United Kingdom is focused on points

From 1 January 2021, a new immigration scheme will apply to people arriving in the UK. EU people wishing to work in the UK must obtain a visa in advance.

To be eligible to apply for a skilled worker visa, EU citizens must demonstrate that they have a job offer from an authorised employer sponsor. To recruit most staff from outside the UK, employers must obtain a sponsor licence.